This often presents with pain at the base of the finger and clicking when bending and straightening the finger. However, it can also present as a permanently bent finger, which would correct if forced open. It can also present with a finger that is unable to fully bend when making a fist.

The above occurs because the tendons which bend the finger develop a nodule (a swelling within the tendon). These tendons pass through a series of pulleys/tunnels. The nodule would then get stuck either before if goes through the tendon (preventing bending of the finger) or after it passes through (preventing the finger from straightening).

A steroid injection often has very good results but its effect may be temporary. Surgery can be performed under local anaesthetic where the tunnel is split open to allow the nodule to pass without getting stuck. 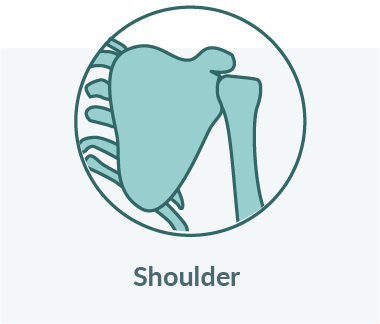 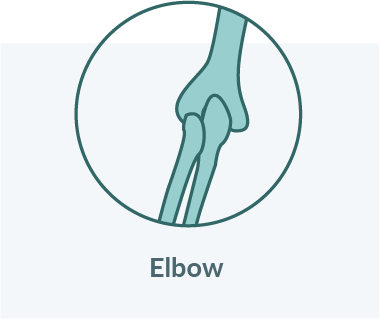 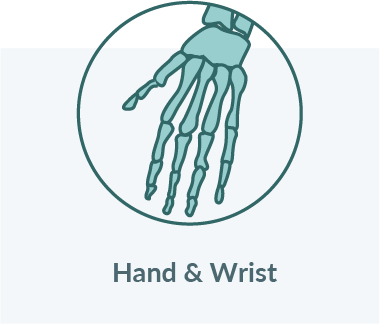